Welcome to the Pepper Lab

Based at Brighton and Sussex Medical School (BSMS)

The University of Sussex, UK.

A Sussex based research team hunting for novel cancer therapies.

We are a multi-disciplinary team that combines clinical and scientific skills to understand disease processes and identify novel therapeutic targets.

to design and manufacture novel drug 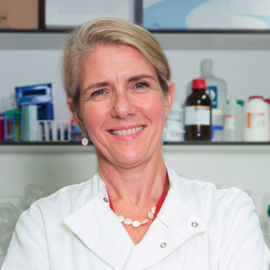 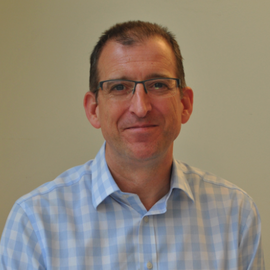 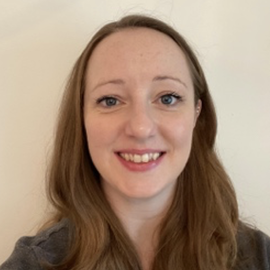 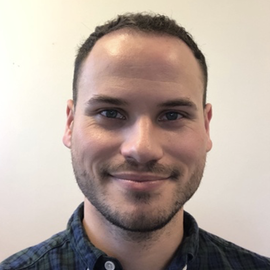 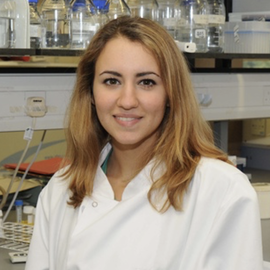 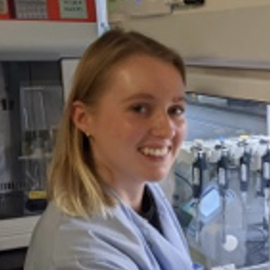 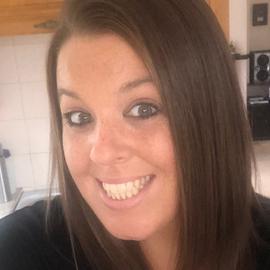 In vitro modelling and therapeutic targeting of tumour cell migration in chronic lymphocytic leukaemia.
This programme continuity grant is funded by Blood Cancer UK. Tumour cells migrate to protective niches in the body to avoid destruction by conventional therapies. We are modelling this in the laboratory in order to identify the mechanisms tumour cells use to migrate. Modelling and targeting Acute Myeloid Leukaemia cells in the bone marrow protective niche
This project grant is funded by a British Society of Haematology start-up grant and the Sussex Cancer Fund. Acute Myeloid Leukaemia is an aggressive disease with poor survival outcomes. The tumour cells remain anchored in the protective niche of the bone marrow where they can avoid destruction by conventional therapies.

Overcoming ibrutinib and venetoclax resistance in chronic lymphocytic leukaemia.
This project grant is funded by the Medical Research Council (MRC). Ibrutinib and venetoclax have revolutionised treatment of chronic lymphocytic leukaemia (CLL). However, they are non-curative and some patients remain refractory or develop resistance.

Preferential stem cell targeting using ProTide nucleoside analogues
This project grant is funded by the pharmaceutical company, Nucana. Although conventional anti-cancer approaches can frequently eradicate a large proportion of the bulk tumour, the most primitive stem cells are frequently chemo-resistant. 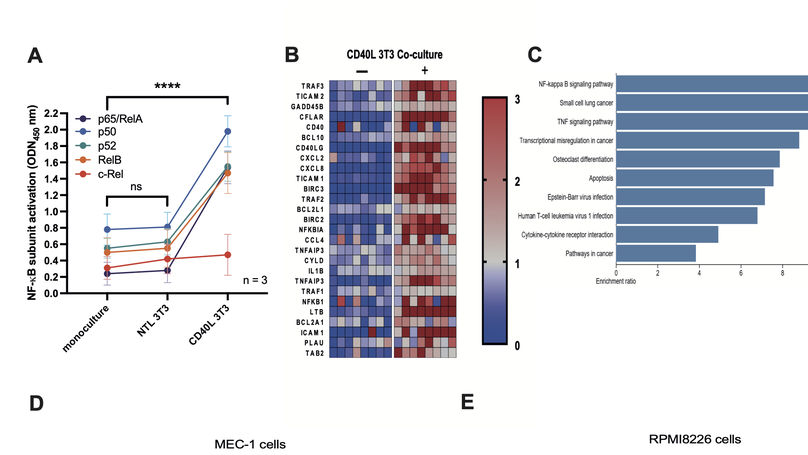 This study was designed to investigate the potential for targeting the NF-kB inducing kinase, NIK, in two common B-cell malignancies, chronic lymphocytic leukemia (CLL) and multiple myeloma (MM). Using a selective NIK inhibitor, CW15337, we were able to demonstrate that cell lines and primary tumor cells were sensitive to the effects of NIK inhibition, whilst normal lymphocytes were significantly more resistant to its cytotoxic effects. Sensitivity to CW15337 was associated with the nuclear expression of the NF-kB subunit, p52. Importantly, tumor samples from a subset of poor prognosis CLL patients, with mutations in a gene called BIRC3, showed elevated p52 expression and were particularly sensitive to NIK inhibition. Furthermore, the combination of CW15337 and ABT-199 (venetoclax) reversed the drug resistance observed when treating tumor cells with ABT-199 alone. Our study shows the potential for targeting NIK in both CLL and MM. 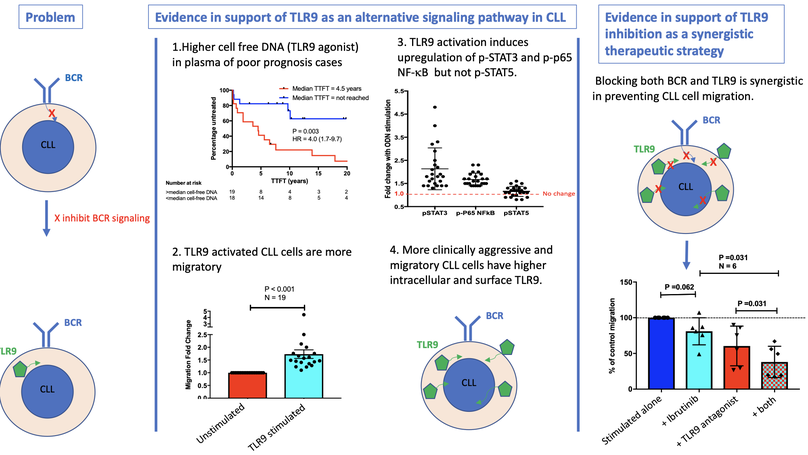 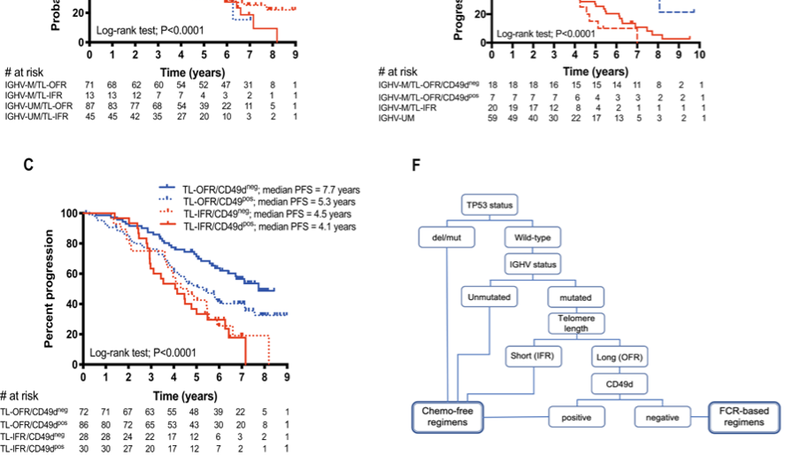 Combined analyses of the pairs of biomarkers A IGHV mutation status and CD49d, B IGHV mutation status and telomere length and C telomere length and CD49d as predictors of progression-free survival (PFS) in CLL patients. D Shows the overlaid Kaplan–Meier curves for the ARCTIC/ADMIRE cohort, which demonstrate that patients with mutated IGHV genes and short telomeres have a similar, inferior PFS to the unmutated IGHV subset. Furthermore, patients with mutated IGHV genes, long telomeres and low CD49d expression have a significantly longer PFS than patients with mutated IGHV genes, long telomeres and high CD49d expression. E An additional cohort, derived from the FC-treated arm of the UK CLL4 trial, confirmed the findings from the ARCTIC/ADMIRE cohort. F Shows a schematic diagram of the propose a risk-adapted approach to treatment selection, which would contra-indicate frontline chemoimmunotherapy for ~83% of patients.

For links to all the recent publications from the team please click on the links below: